Become a part of the tradition of the accomplished, world renowned Boys Chorus.

END_OF_DOCUMENT_TOKEN_TO_BE_REPLACED

Learn how you can support the Boys Chorus. Support us in continuing a special tradition with new generations of singers.

END_OF_DOCUMENT_TOKEN_TO_BE_REPLACED 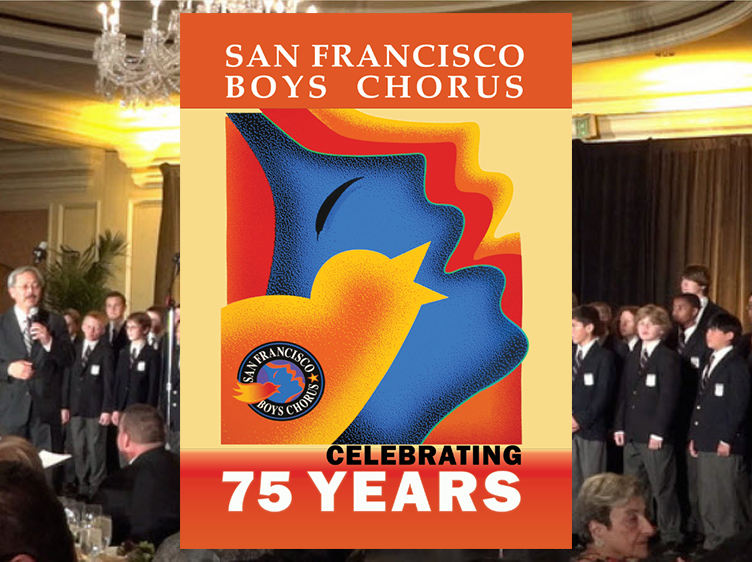 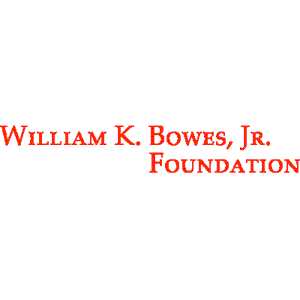 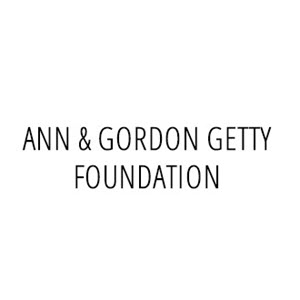 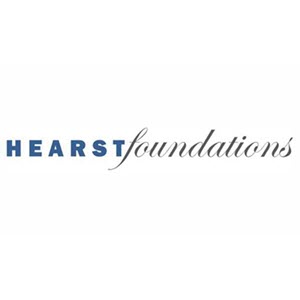 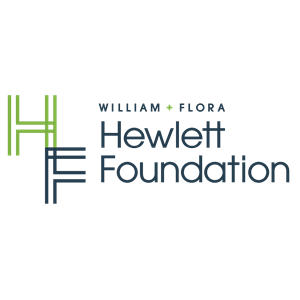 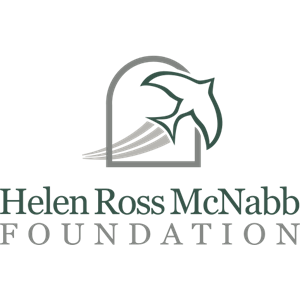 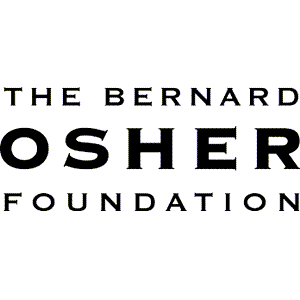 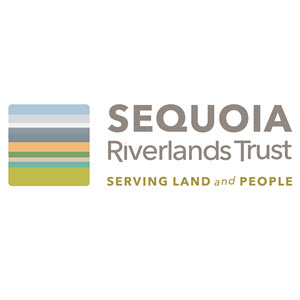 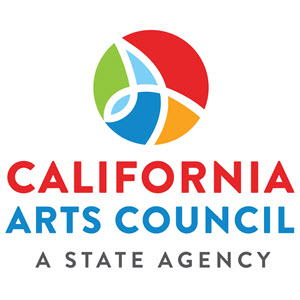 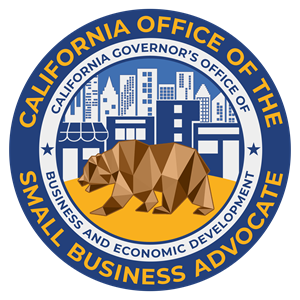 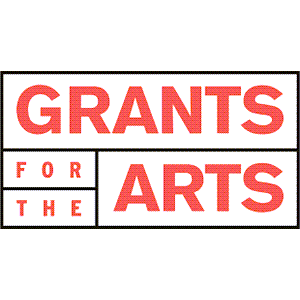 “…a lithe and lively performance…particularly impressive was the crisp delineation of the consonants of the Latin text, the varied dynamics and the tonal balance between the higher and lower registers of the boys. The trebles and altos sang with memorable clarity while the tenors and basses offered a warmly resonant foundation for the upper lines.” “…secure flexibility and eloquent lyricism.”

“The chorus and children’s chorus were both fantastic…”

“…the benign influence of the 40-voice San Francisco Boys Chorus, singing a capella.”

“The choir…sounded terrific. A porcelain purity of sound is their hallmark, impeccably in tune… it cast this treasured ensemble in a very favorable light.”

“…impeccable intonation…rendered with sweetness and tonal polish..informed with dynamism in clean, precise attacks…”

“Performed splendidly by the San Francisco Boys Chorus, under the baton of Ian Robertson…”

“…the San Francisco Boys Chorus proving itself once again one of our city’s great treasures.”

“The San Francisco Boys Chorus…had their big moments, too, providing the musical backbone to the holiday celebration in the Latin Quarter scene”