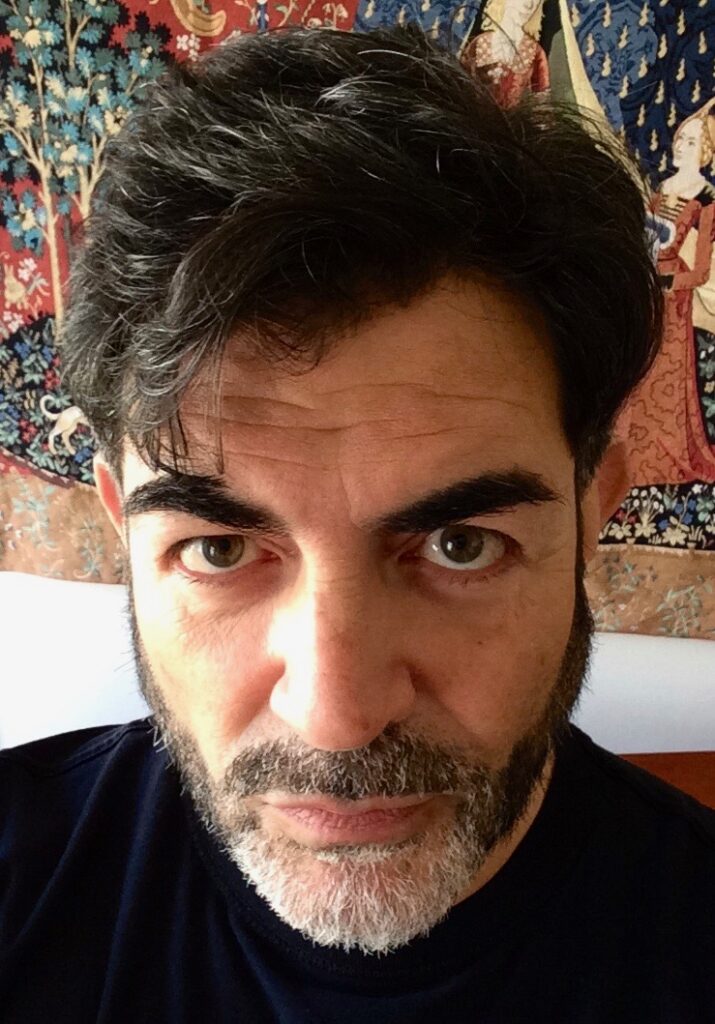 BARRY LLOYD is a graduate of both the San Francisco Conservatory of Music (BA in piano and composition) and the American Conservatory Theater (MFA in acting). Dubbed “San Francisco’s Crown Prince of Cabaret”, (by the then mayor of SF, Dianne Feinstein) he has been a staple of the cabaret scene for the past 45 years. He has been pianist, music director and arranger for some of the brightest stars of cabaret.

In 2000 he began his solo career, performing his highly acclaimed one-man shows across the country from San Francisco to New York City. Lloyd has been working with the SF Boys Chorus for 15 years and is proud to continue his association with this fine artistic organization.