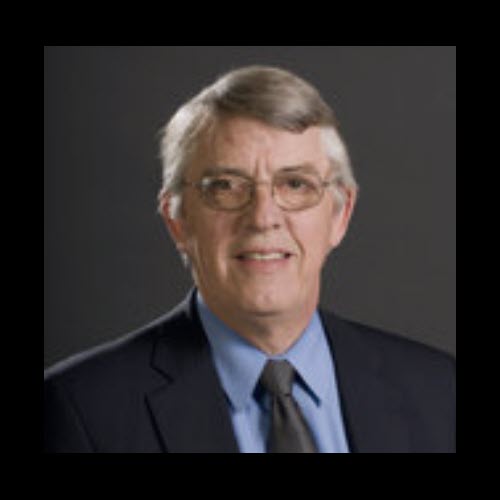 Ian Robertson recently rejoined the SFBC as Artistic Director after having been Artistic Director Emeritus for 3 years. He led the Chorus from 1996 to 2018, and was responsible for the San Francisco Boys Chorus’s phenomenal growth and artistic renaissance as one of the nation’s premier youth choral performance and educational organizations. He has led the Chorus on numerous international tours and in their several acclaimed recording projects. He continues to enhance the collaborative reputation of the SFBC with San Francisco Opera, San Francisco Symphony, and many other music groups.

Since 1987 Maestro Robertson has also been Chorus Director with the San Francisco Opera for whom he has conducted many performances and prepared more than 300 productions. He was awarded the Olivier Messiaen Foundation Prize in 2003 for his artistic contribution to the preparation of the SF Opera’s production of Saint François dʼAssise and in 2012 was awarded the SF Opera Medal in recognition of his outstanding achievement as an artistic professional. Robertson made his San Francisco Opera conducting debut with Lady Macbeth of Mtsensk and has since led performances of Falstaff, Lohengrin, Rigoletto, La Traviata, Don Carlo, Turandot, Il Trovatore, and La Bohème. He has led the San Francisco Opera Orchestra and Chorus in many concerts, and he has conducted Così fan Tutte and La Périchole for San Francisco Opera Center and frequently led Merola Opera Program’s Grand Finale concerts. Other North American opera credits include productions with Sarasota Opera, Edmonton Opera, and Philadelphia’s Curtis Opera Theatre.

Before joining San Francisco Opera, Robertson was Head of Music and Chorus Director with Scottish Opera, where he led numerous productions, including Il Barbiere di Siviglia, The Pearl Fishers, The Secret of Susanna, and Die Meistersinger von Nürnberg. A Scotland native trained at the Royal Scottish Academy of Music and the University of Glasgow, Robertson studied conducting under Scotland’s revered maestro, Sir Alexander Gibson.