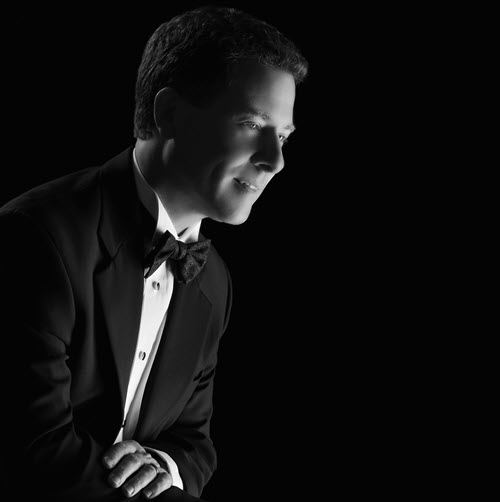 In 2019, Todd Jolly returned to the directing staff of San Francisco Boys Chorus as the Assistant Concert Chorus Director, Handbell Director, and the San Mateo rehearsal site Director. Since 2007, he has served as the Minister of Music at St. John’s Presbyterian Church, Berkeley. For 21 years he was a music teacher and the Choirmaster at Stuart Hall for Boys, San Francisco. As the first music director of San Francisco Renaissance Voices, he saw the organization through its initial decade. A musician, educator, and pastor, he is also a published and commissioned composer and arranger who freelances as a percussionist. He has played, sung, and directed groups across the United States and in Europe.

Mr. Jolly earned a Bachelor’s degree in Music Education at Trenton State College, followed by graduate studies instrumental Conducting. He holds a Master of Divinity from San Francisco Theological Seminary. Additional training in community organizing with Industrial Areas Foundation, and in composition and song leading as a Fellow of Melodious Accord, have both strongly influenced his work.